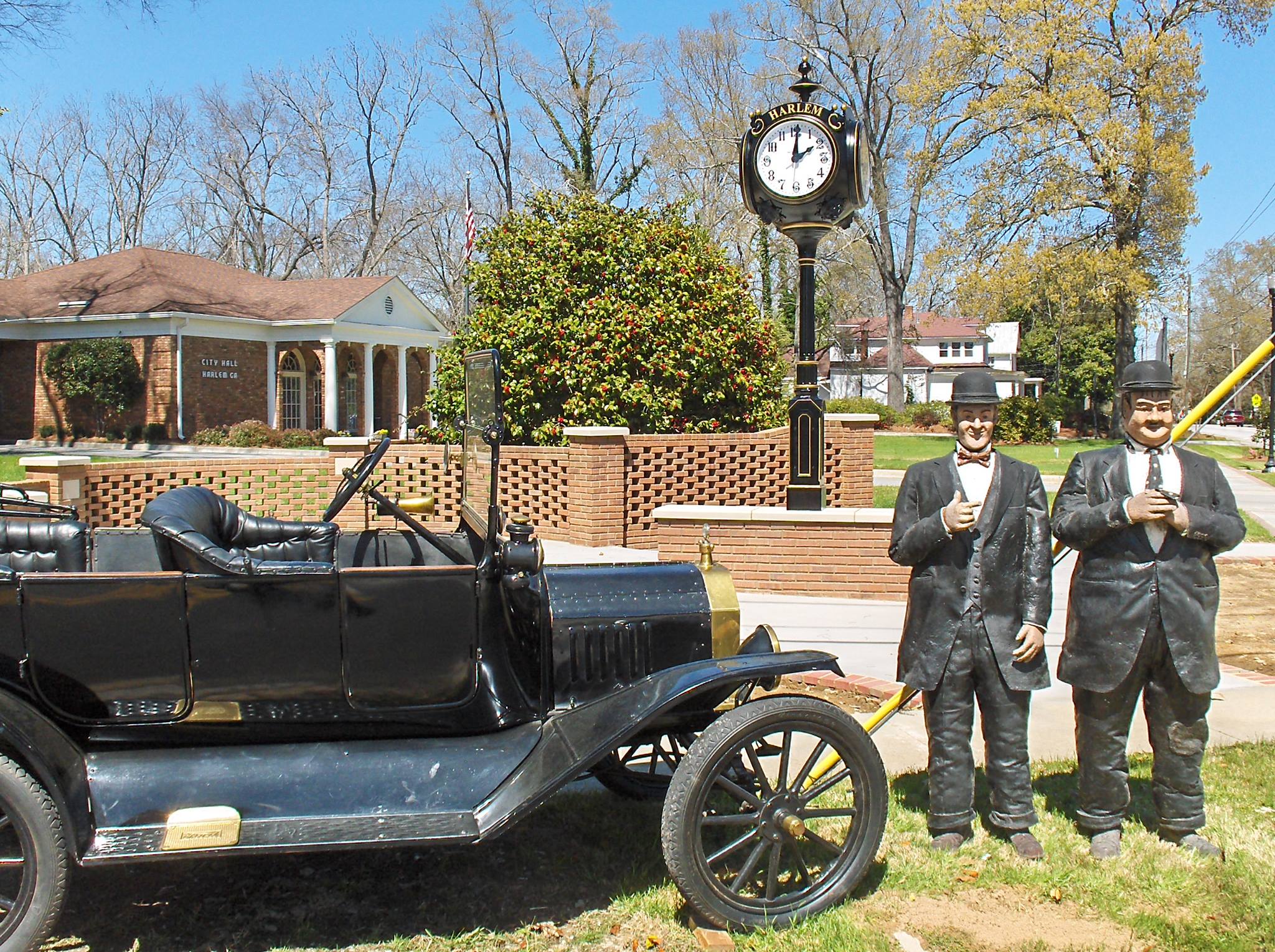 Are you looking for Harlem Georgia Real Estate Listings? Would you like to find homes for sale in Harlem GA, and the surrounding areas?

This is the source for Harlem Georgia Real Estate.

From the building of the Georgia Railroad which passes through town until at least the 1860s. Harlem was formed after a few citizens of Saw Dust, Ga. became infuriated at the rowdiness of Saw Dust. The people packed up and moved one mile east and formed Harlem, Ga. which they aptly named from Harlem, New York. This act made the people of Saw Dust mad by naming the town after a northern city.

Harlem is a city in Columbia County, Georgia and is part of the Augusta, Georgia metropolitan area. The population was 1,814 at the 2000 census. Harlem is the birthplace of comedian Oliver Hardy; the annual Harlem Oliver Hardy Festival is held each October on Main Street in his honor.

In Harlem, 4.7% of people are of Hispanic or Latino origin. 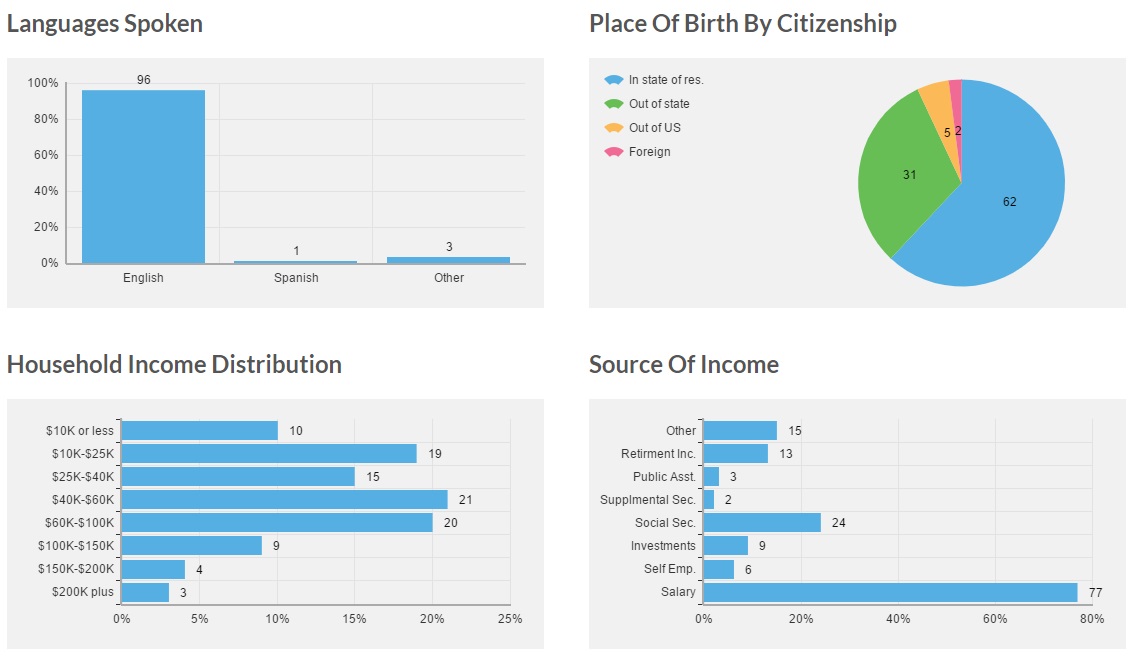 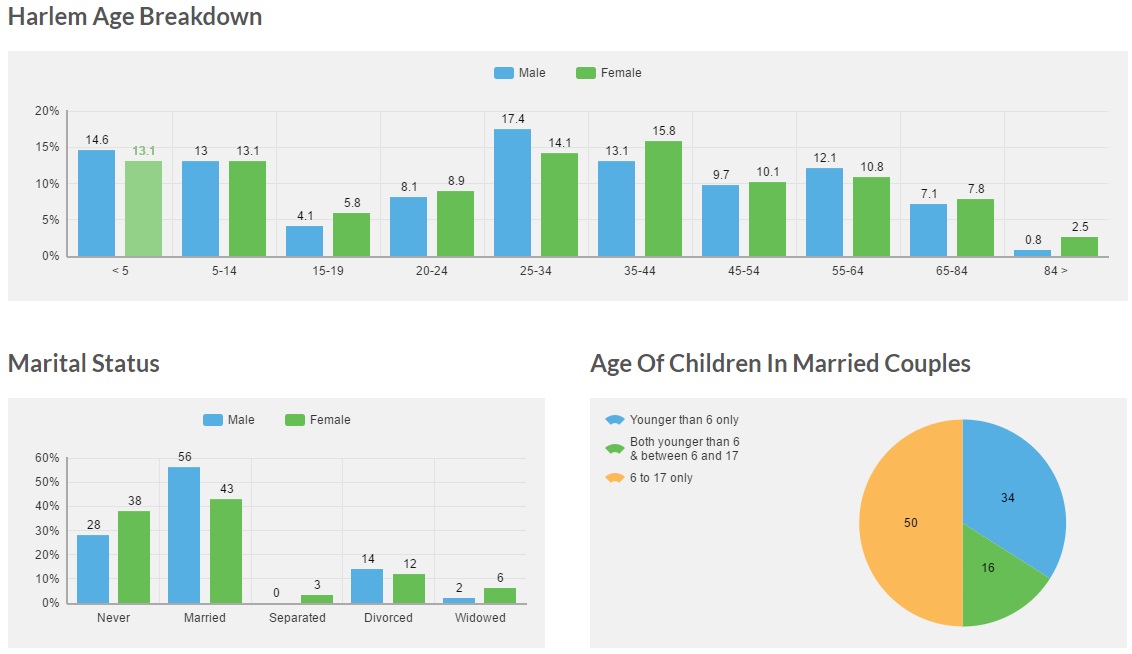